About the Gin Gin Golf Club

About The Gin Gin Golf Club

Gin Gin Golf Club was first established in late 1970 with the first competition played on 24th April, 1971 and the clubhouse opened on 12th December 1971.

Since then the club has strived to improve the course and the Clubhouse facilities, moving from the original sand greens to couch greens and then to 328 greens. All of this has mainly been achieved by volunteers who have contributed their time and energy to bring together what you see today. 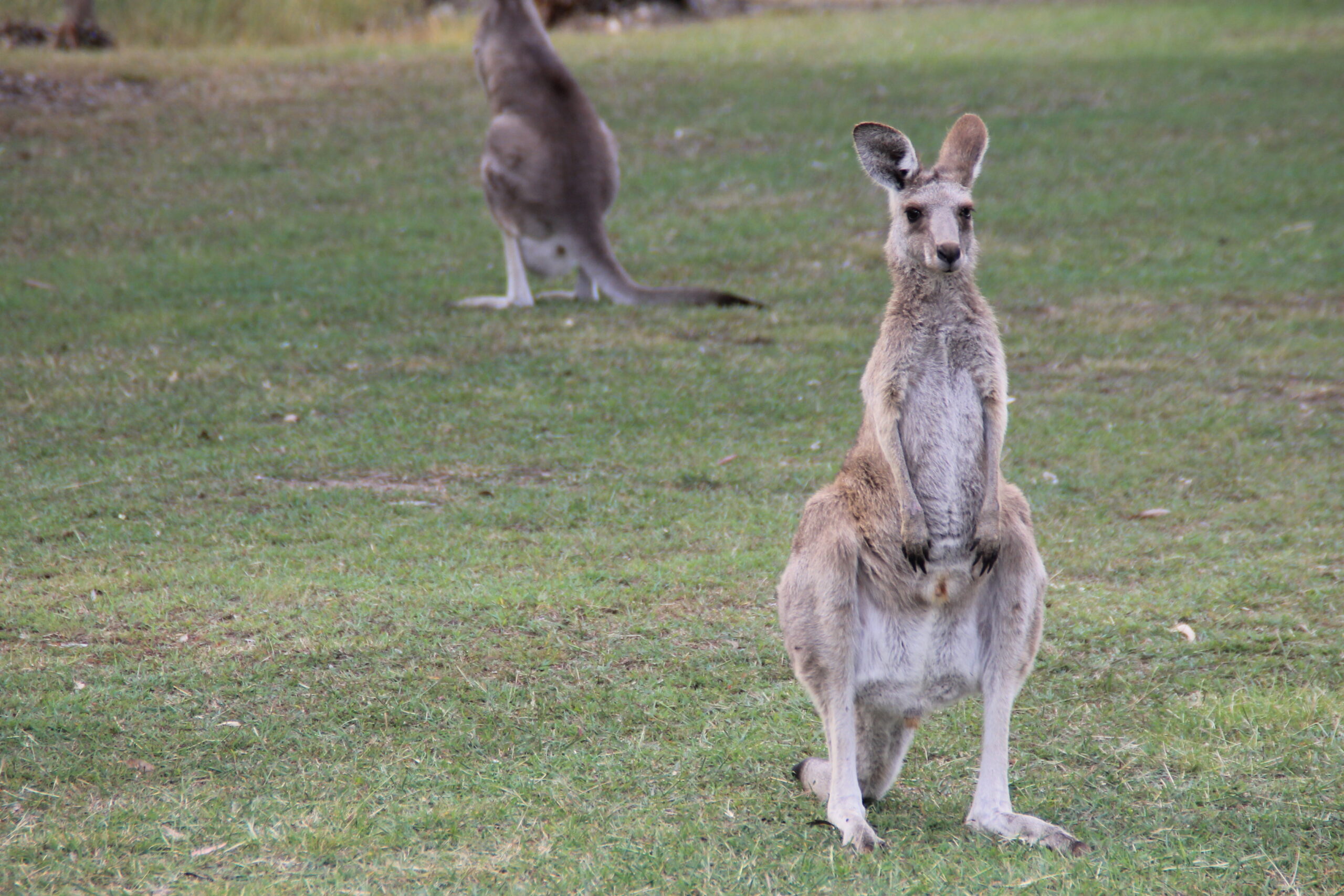 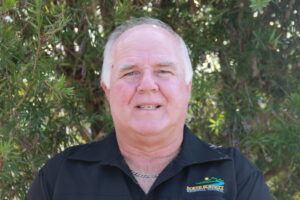 Life member of the Club – Life membership granted in 2011

Has held every position on the committee over the ensuing years.

Stands on the right side of the ball

Known to putt from almost anywhere 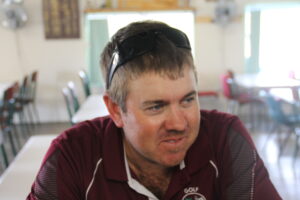 I am a qualified Diesel Fitter, and operate a transport and hay business

Hold several course records including Gin Gin with a 61 (-11) 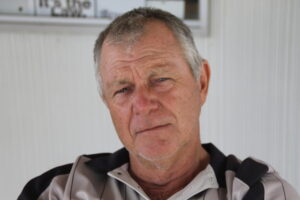 Joined Gin Gin Golf Club as a Junior in 1972

Taught Phil Curd everything he knows 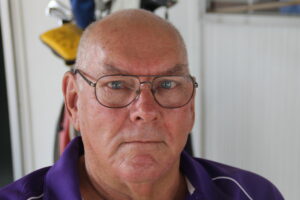 Started playing golf with the veterans group and progressed to competition

Stand on the proper side of the ball

Handicap is 20 and not high enough

Retired after spending 34 years on the Northern Territory. 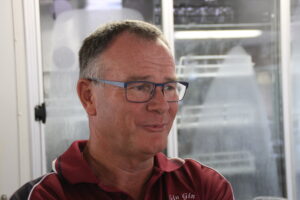 My father was a founding member of the club

I am a qualified Boilermaker but now work in education

I play social golf, sometimes its more social than golf.

My current handicap is 13 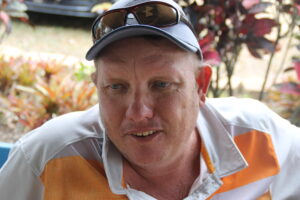 Previously Director of Golf for 5 years

A Brief History of the Gin Gin Golf Club

A Newspaper clipping taken from the Bundaberg New-Mail in 1936 reported the Opening of the Gin Gin Golf Club on the site of the present golf club. A grand Ball was held to celebrate the big event. The local member of Parliament, Mr. W.A. Brand was present as well as other local dignitaries.

History tells us that after an arsenic poisoning accident involving a local farmers cows the club went into liquidation. Compensation was just too much for the struggling club.

Many years later on 23rd September, 1970, under the auspices of the local Apex Club, a meeting was called to test the interest of local people in the re-formation of the golf club. The feasibility of using the Race Course Reserve was looked into. In October, 1970 a second meeting was held and the first Committee was formed.

Golf Clubs around the area took an interest in the new club with, the first competition day being held on 24th April, 1971.

The constitution of Miriam Vale Golf Club with adjustments was adopted. With the constitution being reviewed serval times since due to legislation changes.

At a meeting on 18th May, 1971 following a discussion, specifications for a clubhouse were drawn

The First Annual General Meeting of the club was held on 15th December, 1971.

A computerized watering system for the Greens, Tees and fairways was installed in 1992.

Since then the greens have been converted from couch grass to 328 over a period of years, with dry weather conditions and limited water being a factor and the committee has sort to make improvements to the Course and the Clubhouse and other facilities as savings and grants became available 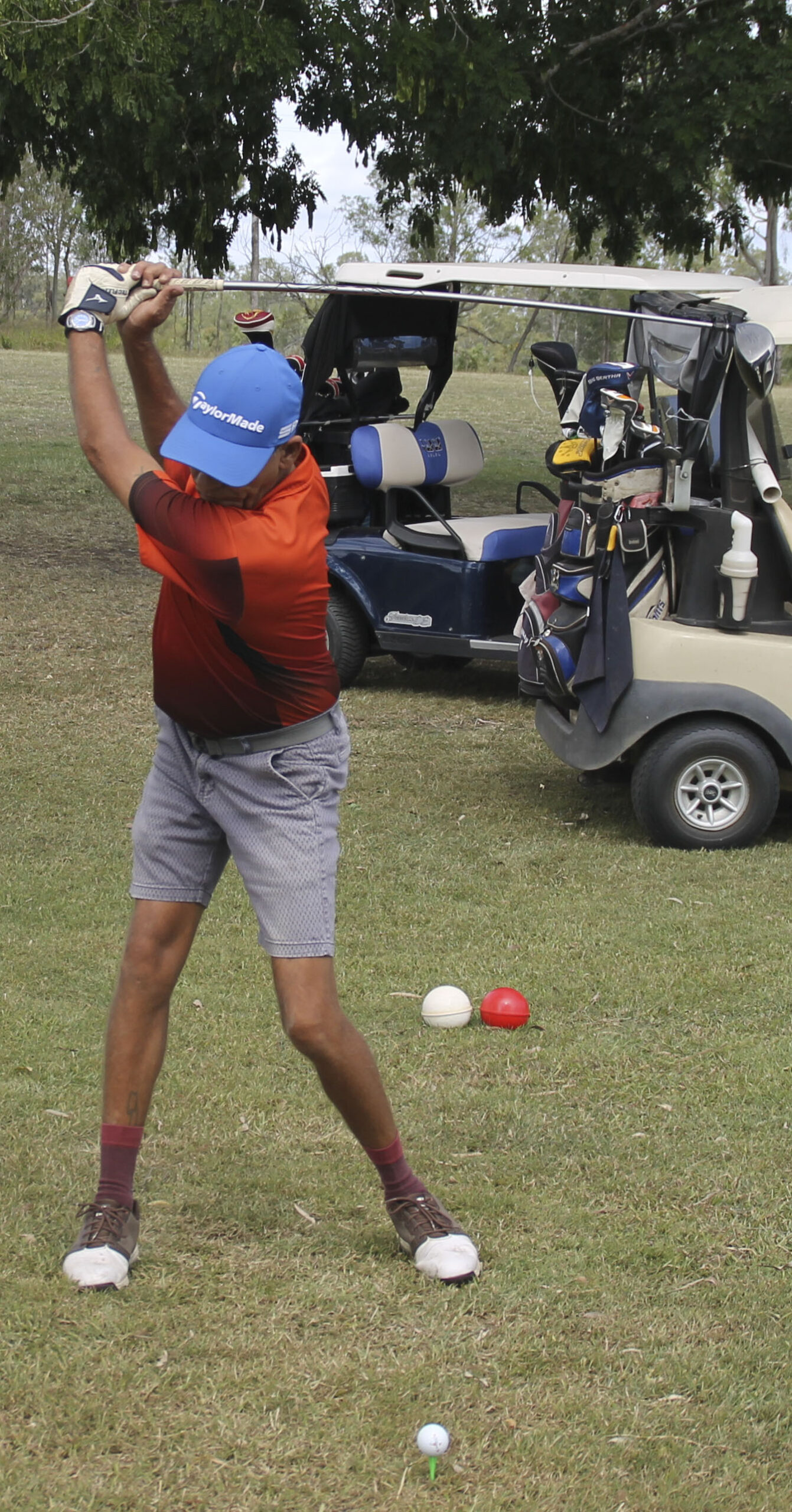